Should recruitment prioritise skills over education?  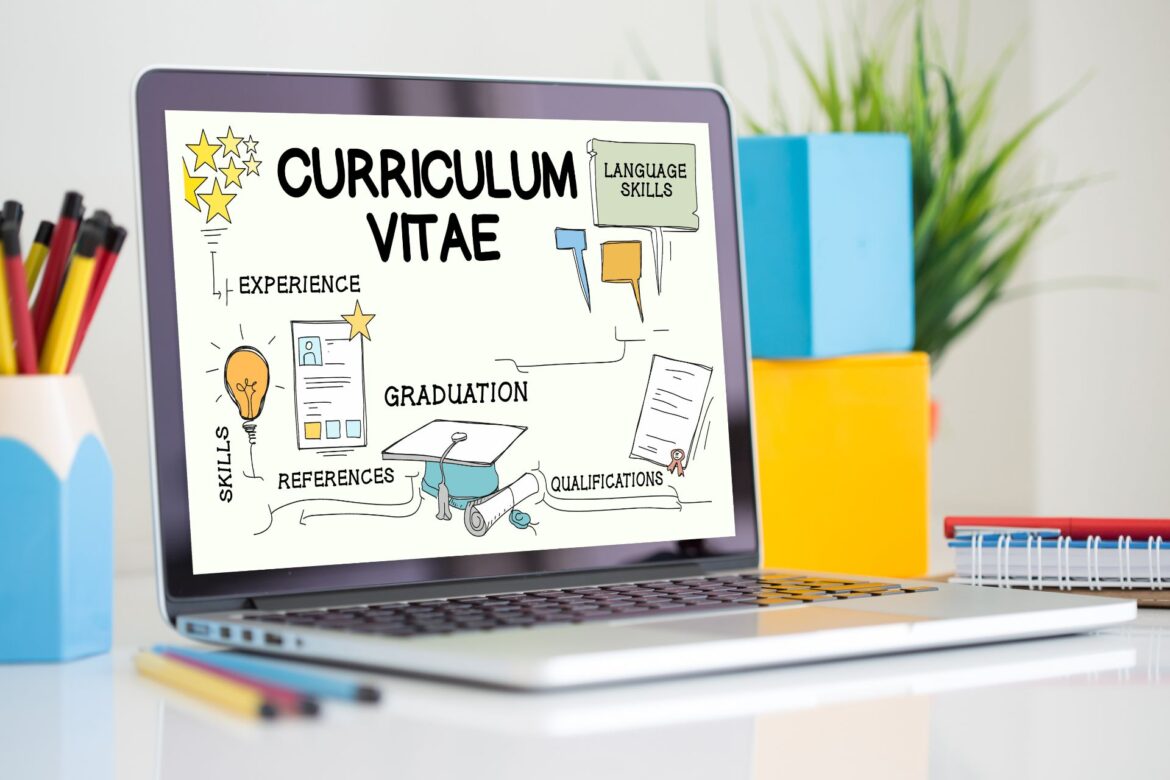 The workplace has evolved. New job responsibilities have been introduced, and what may have been a valuable set of skills a decade ago may no longer be relevant in the workplace today.

There are skills that can be learned, such as digital skills, and then there are inherent soft skills, such as being agile and open to change, or being naturally curious. Many of these skills are unlikely to be taught in schools or universities. And, if this is the case, why do so many companies require education as a prerequisite for employment?

In his State of the Nation Address, President Cyril Ramaphosa urged the private sector to consider removing experience as hiring criteria in order to provide as many young people as possible with their first jobs.

And in a country like South Africa, where the school system is confronted with numerous complicated challenges, and the unemployment rate is at an all-time low, it appears that prioritising education may be a nail in the coffin for many.

Businesses must recognise the value of upskilling

The private sector plays a critical role in the economy. It is left to employers to determine their own hiring measures, although basing them on education or experience for new job seekers should be seriously reconsidered. What matters is that businesses recognise the value of upskilling. According to the World Economic Future of Jobs Report, by 2025, half of the world’s working population will need to be reskilled.

So, should we push businesses to reconsider asking for education and experience as a measure for hiring? In this article, we ask businesses what their solution is to the skills gap, and the unemployment crisis facing South Africa.

An open-ended approach to working

SizweSihle Dlamini, Customer Experience Director at Hoorah Digital, believes that the skills needed to thrive in the Fourth Industrial Revolution (4IR) economy are where we need to be focusing our attention.

“Rather than competencies like coding and data analytics, we need to look to the social – or ‘soft’ skills – that allow for a more fluid, open-ended approach to working, learning, developing and innovating,” says Dlamini.

TheWorld Economic Forum’s Future of Jobs Report counts skills including problem solving, self-management, working with people, and technology use and management among those likely to be the most in demand in the future.

“These skills will be heavily influenced by the organisational culture in question. Environments in which innovation regularly occurs tend to be more receptive to change, while cultures that are heavily regulated tend to err on the safer side of things and invariably innovate far less. As such, the ability to influence and manage the turnaround of such staid models will be worth gold (or lots of bitcoin) in the near future,” he adds.

“Ultimately, the ability to constantly learn, unlearn and relearn will be the skill we most value in a tech-enabled future. And it starts, simply, with a mindset that values the utility and importance of a fluid approach to learning.”

In the company of givers not takers

It is quite clear that South African youth are struggling to find employment, with one in four school leavers in South Africa under the age of 24 being unemployed.

For the Kruger Station precinct  and Kruger Shalati: The Train on the Bridge – both based in the Kruger National Park – the focus has been on how much the organisation can do for individuals who need work in the area, rather than how much the candidates can bring to the table.

“In an impact report that we carried out for Shalati and Station, we noted that it was expected that by the end of 2019, the real unemployment figure for the youth in the Bushbuckridge area was close to 75%,” says Jerry Mabena, CEO of Motsamayi Tourism.

“Now, take into account that since then, the world was hit by the Covid-19 pandemic. We can only anticipate that these statistics look worse now. We knew going into the Kruger Station and Kruger Shalati projects that we needed to create employment opportunities for young people in the Mpumalanga area. Once we started interviews for the jobs offered we had over 5 000 CVs from people in the area. Jobs are rare and people are desperate,” says Mabena.

“It is against this backdrop that we made the decision to invest in local youth and upskill them in the tourism industry,” he notes.

A shift towards the online learning environment

According to the International Finance Corporation, 230 million jobs in sub-Saharan Africa will require digital skills by 2030. Emerging technologies like artificial intelligence and automation are also transforming the job landscape in a way that is changing the needs and requirements of certain job roles, making existing jobs redundant, and even creating completely new jobs that did not exist before.

“A fortunate side-effect of the last two years of disruption has been the shift towards a more online learning environment at a large scale,” he says.

“Learning platforms like Trailhead from Salesforce are making digital skills learning fun, easy, and accessible by providing anyone with the opportunity to learn critical skills for free online, anywhere and at any time,” says Fisher.

The platform offers globally recognised credentials that demonstrate their expertise to current and future employers, and through the Trailblazer Community, learning is not relegated to a silo. There are already more than 3 million people who are scaling up their digital skills using Trailhead.

“Both the public and private sectors have a responsibility to unlock vital upskilling, reskilling, and digital literacy within both the current and future workforce, in order to prepare people for the future of work and develop the capabilities to effectively drive innovation and growth,’ Fisher explains.

“By better understanding the challenges to closing the digital divide and skills gap, and shaping our response and support accordingly, we can make a difference. But, we need to see a concerted collaborative effort to break down barriers to learning and create an equal and accessible pathway into a digital-first future.”

Young people in South Africa are having difficulties finding work. The only way to improve the country’s unemployment rate and economy is for the private sector to rethink employment strategies and place a priority on ongoing upskilling and reskilling.